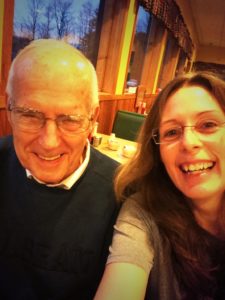 8 Replies to “Starting Over, Again”