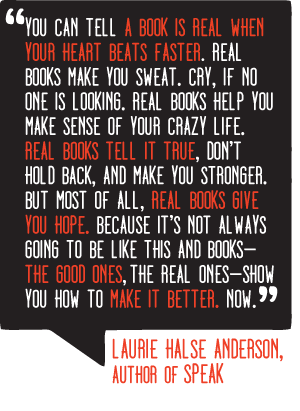 Last week a special issue of Shelf Awareness focused on the new REALITY Reads campaign that Macmillan has put together. If you like contemporary YA lit, or you work with teens, you want to check this out.

That special issue also has a great article about Joy Peskin, the editorial director of FS&G (and my editor), as well as a short piece by me about the impact that SPEAK’s readers have had on me. 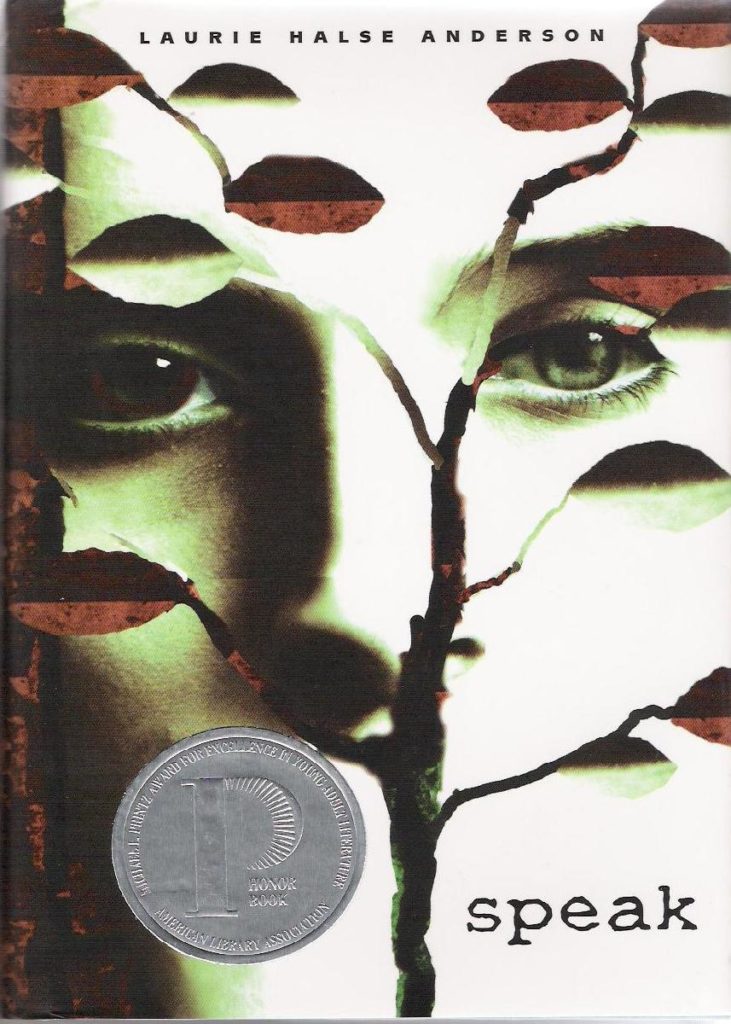 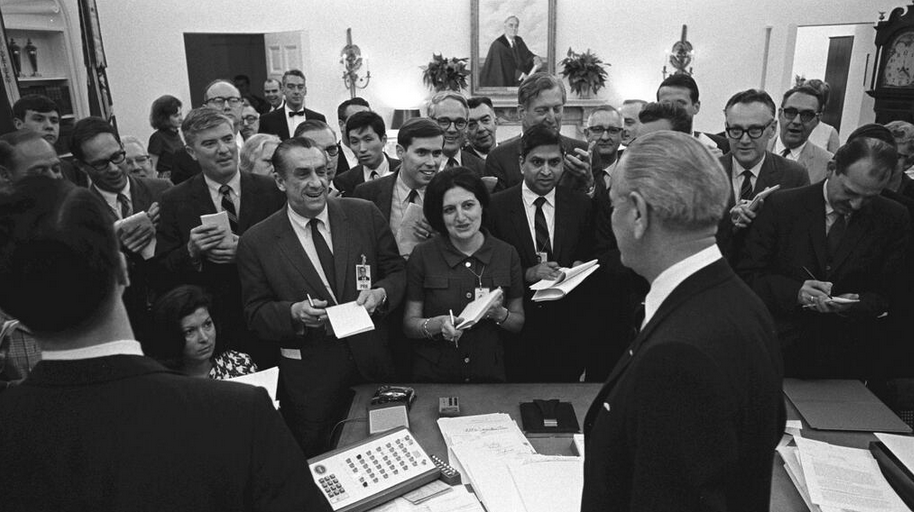 I owe the late, great Helen Thomas a debt of gratitude. My entire generation does.

Librarian Kelly Jensen wrote an excellent blog post at BOOKRIOT today, “What Are Grown-Ups Afraid Of In YA Books?” It is a great post and you should read it.

And now I will say something that I have never said before.

You should read the comments, too.

Dr. Richard Sweir, the guy who called SPEAK “child pornography” earlier this month, has been responding to most of the blog’s comments. His arguments are enlightening.

If you are honestly puzzled about how SPEAK could be called pornography, Sweir’s comments offer insight. Among other things, he said: “The book is about rape. By being about rape it promotes rape to our most vulnerable.”

One of my favorite exchanges –

ernstludwig: “The answer to your question is yes, it would. The movie based on this book, also titled Speak, is rated PG-13.”

That is sort of amusing. Other exchanges are not.

If you are looking for material that can be a great discussion starter about censorship issues, you will love both the blog post and comments.

I salute the commenters who tried to get Sweir to cite his objections and move beyond muddy rhetoric.

The kind librarians of New York State are honoring me with the Empire State Award!

(I was going to add videos of Frank Sinatra, Billy Joel, and Alicia Keys and Jay-Z singing about New York, but I can’t get them to embed. Any ideas way it won’t work? Maybe a New York Superhero Librarian knows why!)

I got up early to enjoy the sunrise, a cup of coffee, and the Annotated Newspapers of Harbottle Dorr.

And then an unexpected visitor showed up. 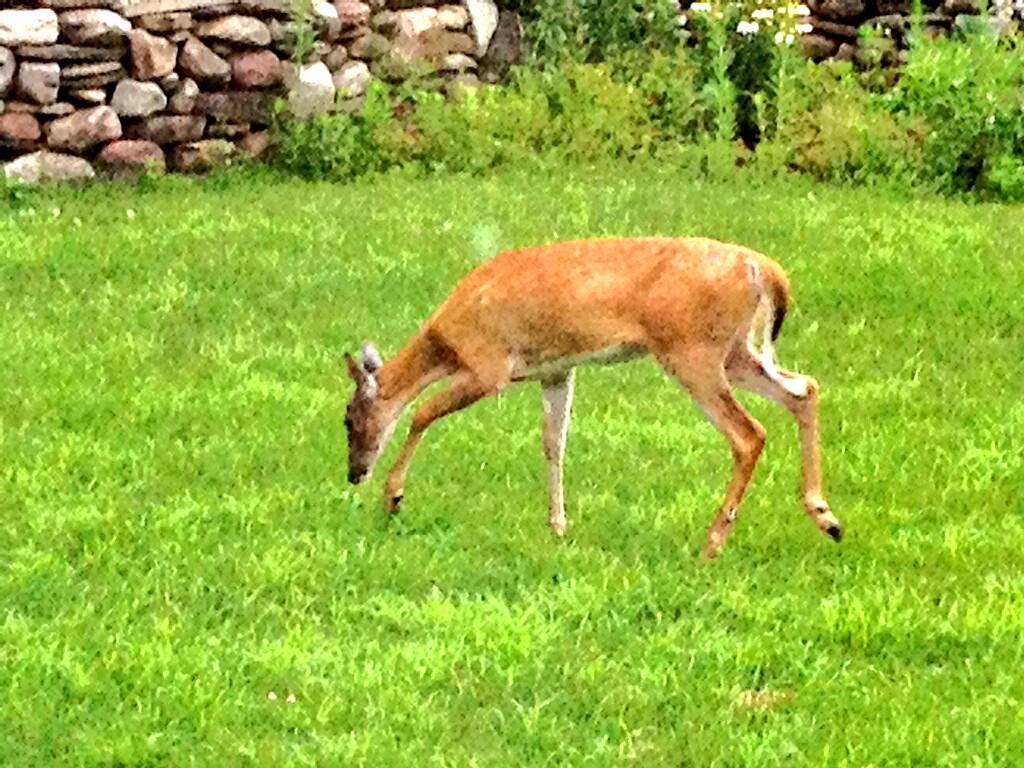