“Whoever would overthrow the liberty of a nation must begin by subduing the freeness of speech.”
—Benjamin Franklin 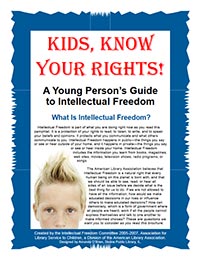 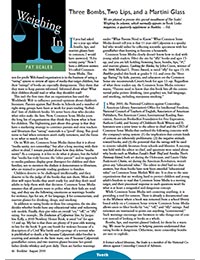 Weighing In
An Essay by Pat Scales about Book Censorship

If you are facing a challenge, use these tips and resources.

Twisted and several other books were removed from a classroom. Here is the letter I sent to the committee reviewing the challenged novels.

One of the most detailed explanations for why Twisted deserves a place in the high school curriculum.

The Kids’ Right to Read Project, a division of the National Coalition Against Censorship, sent this letter to a school district where Twisted was challenged.

While it would be nice to pretend that sexual assault does not exist, a quick glance at the statistics proves otherwise.

Weighing In by Pat Scales

We must be proactive in helping parents understand that rating books is dangerous.

Support from the Kid’s Right to Read Project

The Kids’ Right to Read Project sent this letter to a school district where Speak was challenged. 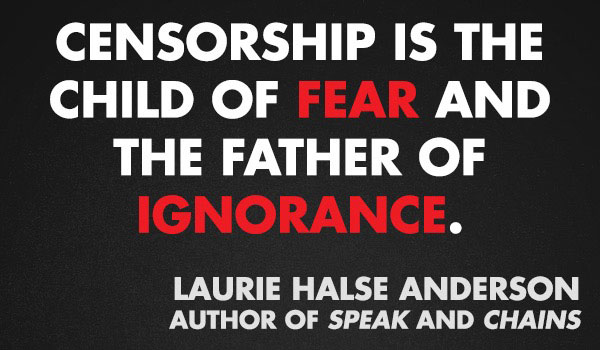 “Censorship reflects a society’s lack of confidence in itself. It is a hallmark of an authoritarian regime . . . ”
—Supreme Court Justice Potter Stewart, dissenting Ginzberg v. United States, 383 U.S. 463 (1966)

“I disapprove of what you say, but I will defend to the death your right to say it.”
—Beatrice Hall, The Friends of Voltaire, 1906