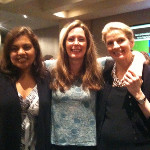 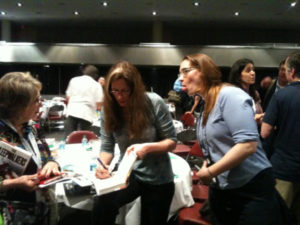 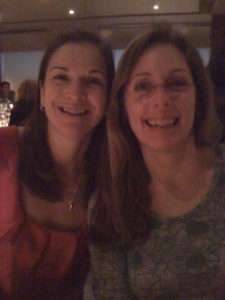 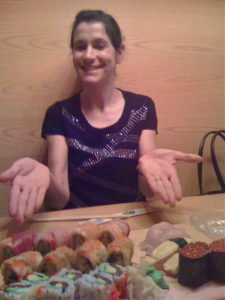 BEA – the ginormous annual publishing conference – is just around the corner. I’ll be there Monday- Thursday, and plan on having a Very Good Time Indeed. 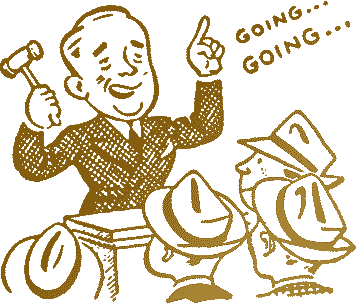 One of the coolest things at BEA is the Silent Auction. This takes place Wednesday night. The best illustrators in the business such as David Diaz, Mo Willems, Rosemary Wells, and Marla Frazee have donated their art for the auction.

FEAST YOUR EYES ON ALL THE COOL STUFF YOU CAN BID ON!!!

Profits from the auction will support the American Booksellers Foundation for Free Expression’s efforts to fight censorship of children’s books through education, advocacy, and participation in legal cases around the country. So you walk away with the coolest art in the world AND you support a very good cause! 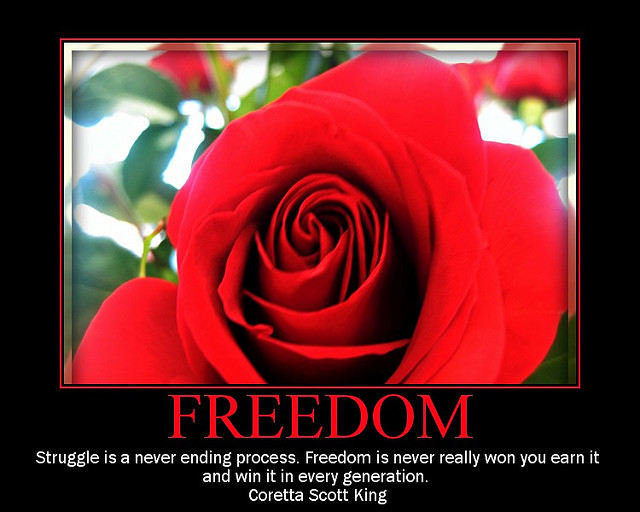 Yes, it’s true. I am the honorary chairperson of the auction this year. Why? Because there are a lot of crazypants people in this country who want to censor reading choices and ban books. Artists and writers are called to defend the freedom of expression that makes America so special. Booksellers have a role to play, too. The freedom to read is as vital as the freedom to think and to have your own opinion. I am so excited to see booksellers fighting hard to preserve those freedoms.

Buy your ticket and check out the artwork. What will you be bidding on? 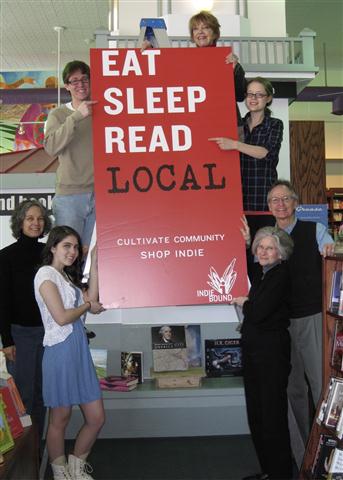 Happy Birthday to my favorite (and my local) bookstore, River’s End Bookstore in Oswego, NY. This week is the store’s 13th birthday, which they are celebrating by unveiling their e-commerce site.

The owners of the store, Bill Reilly and Mindy Ostrow, have made a tremendous difference to the culture of Oswego and to the feel of downtown. 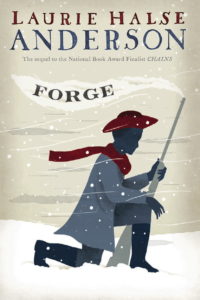 Bookavore, bookseller extraordinaire at WORD in Brooklyn (and my oldest kid) has weighed in with a resolution to remedy the mud-slinging that seems to be heating up between adult “literary fiction” authors and adult “genre fiction” authors. (You haven’t heard about the feud? Details here.) If you, too, were a Model UN nerd in high school, this will completely make your day. Even if you weren’t a Model UN nerd, this will make you smile.

Ready… “Too often, as we leave the tribal culture of childhood – and its sometimes subversive tales and rhymes – behind, we lose contact with the instinctive joy in self-expression; with the creative imagination, spontaneous emotion, and the ability to see the world as full of wonders.” Alison Lurie Don’t Tell the Grown-Ups: Why Kids Love the Books They Do

Set… before you tell the world to go away so you can write, make sure you have blocked out writing time tomorrow and on Sunday.

1. Go for a walk. Bring something to write with and on whilst walking. (Bonus points if you can walk in a park where kids are playing.)

3. Write one sentence about each item from your POV (point of view).

4. Choose the face of a child from this website.

5. Write one sentence about each of your items from that child’s POV. Then choose the item that is most intriguing to that child and write as much as you can about how it came to be there, about what its purpose is, or about what is going to happen next to that thing. Don’t judge your work, don’t impose your adult vision on the words. Be more chill and let them tumble out.