Congratulations to all of the winners of the American Library Awards announced yesterday! 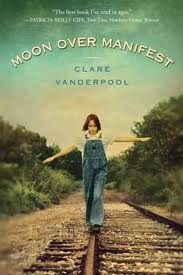 Moon over Manifest by Clare Vanderpool won the Newbery 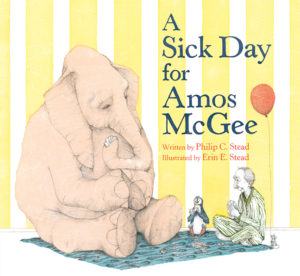 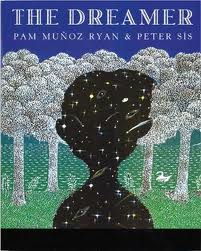 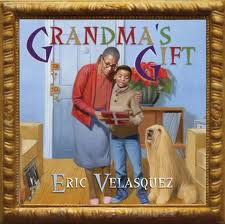 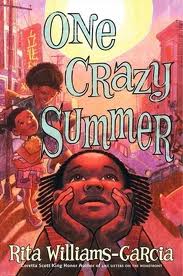 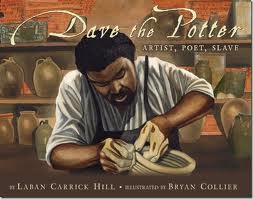 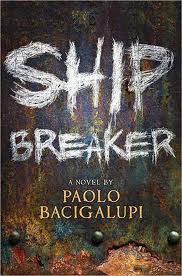 The Printz Award went to Ship Breaker, by Paolo Bacigalupi.

Jonathan Hunt has posted a list of all of the award winners (including Honor books!) at his SLJ blog. Go forth, enjoy, and read.

No Name Calling Week is fast approaching: January 24 – 28. (Which isn’t really a full week, is it? The project is aimed at schools, so it’s a school-week long. But I think the weekend would be a useful addition. Just sayin’.)

What is No Name Calling Week? I thought you’d never ask!

No Name-Calling Week is an annual week of educational activities aimed at ending name-calling of all kinds and providing schools with the tools and inspiration to launch an on-going dialogue about ways to eliminate bullying in their communities.

The idea came from James Howe‘s wonderful book, THE MISFITS, and has grown into a national movement. The NNCW website is loaded with ideas and resources for schools and families. Go look!!

To support this effort, a bunch of authors (including moi) have made anti-bullying videos.

Would you please help spread the word? Thank you!

We got a not-fully-anticipated 2 feet of snow late yesterday and last night. 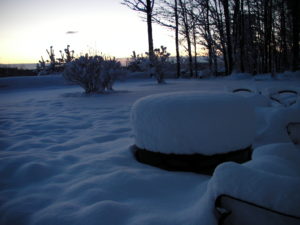 No, the schools in my town were not closed. They didn’t even open late. 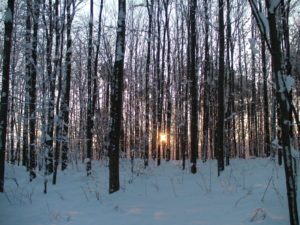 I headed out to the cottage when it was still dark out, so I didn’t realize how beautiful it was outside. When the sun came up, I grabbed my camera. 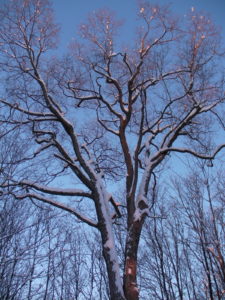 This ancient maple tree is one of my favorite trees in our Forest.

Same tree seen over the roof of my writing cottage. 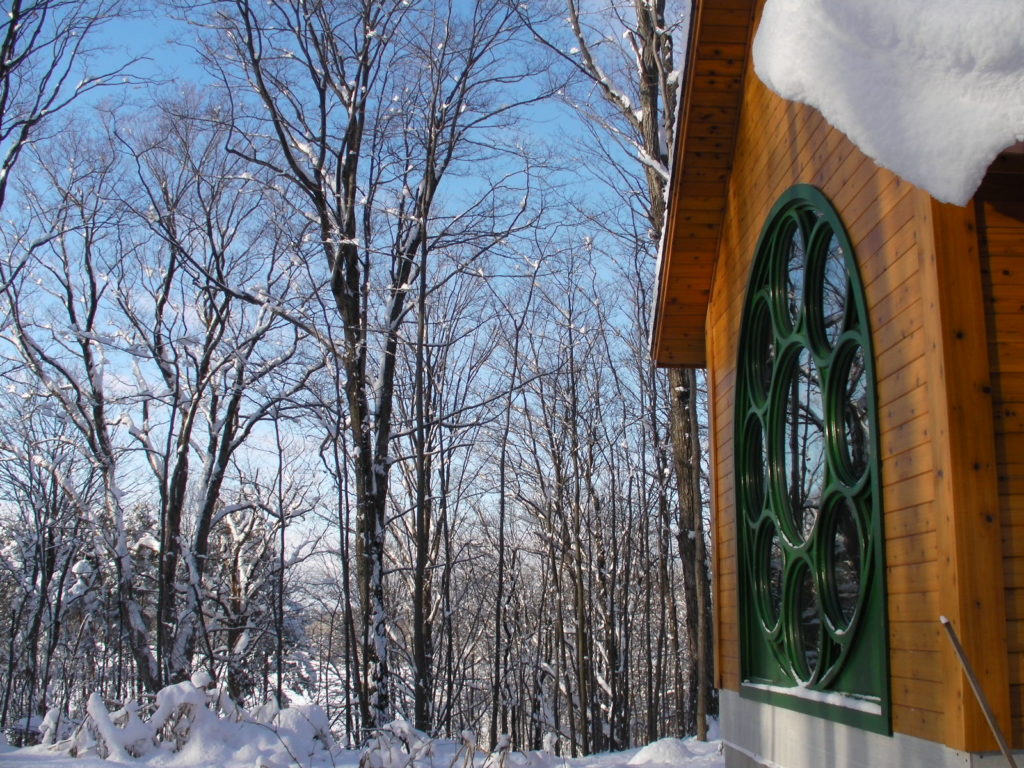 Now I will plow my way back inside, put more wood on the fire, and keep reading and writing!