Unsung Heroes of The American Revolution Who Deserve Recognition

Laurie has started a small campaign, HEROES NOT HATE, to help classes seeking out the unsung heroes of the American Revolution. She hopes that students who are inspired by the adventures of Isabel and Curzon and Ruth in the Seeds of America trilogy will want to learn more about the real-life Patriots who are rarely discussed in our history books. 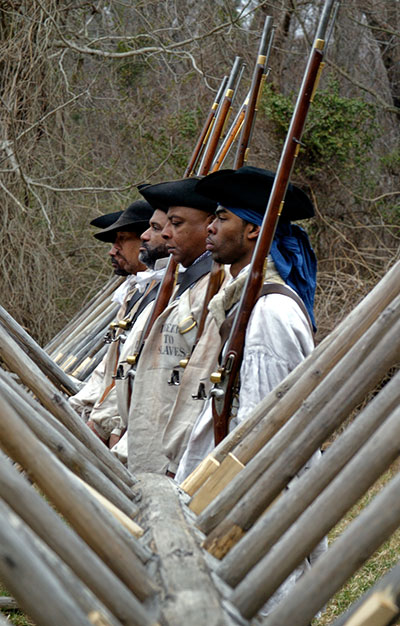 Below you’ll find a list of African American and Native American men who supported the Patriot cause during the Revolution. Laurie will be adding more names soon, and add names of African American women, more people from Native American nations, and Hispanic Americans who all contributed to the Patriot victory and the founding of the United States of America. And yes, because of the positive response to this idea, she is working on a picture book about these heroes (more details as soon as they are available!).

A few of these heroes have had some recognition, like the Richard Allen stamp and the Edward Hector historical marker. But they all deserve much more. They deserve statues. They deserve more stamps. They deserve to have schools and libraries named after them. Their names should grace parks, dormitories, streets, highways, airports, battle ships and military bases. Their names belong on water fountains and on bridges. 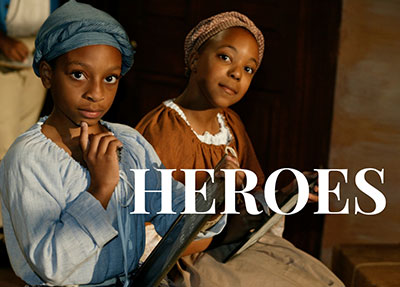 Advocating for these important changes is a terrific class project. It involves studying not only the history of the American Revolution, but how slavery developed between the Revolution and Civil War, and why the path to equal treatment, justice and opportunity for all Americans has been so long and bloody. It gives students the chance to analyze and interpret current-day events, and understand the impact that history continues to have on us today. Most importantly, it empowers them to contribute to the responsible growth of our young nation.

If you want to share your HEROES NOT HATE project, feel free to reach out to Laurie on social media using the hashtag #heroesnothate. She would love to see your pictures and hear your stories!

Want the names of more unsung African American heroes from the American Revolution? Sign up for Laurie’s newsletter so you’ll know when she updates this list, and for information about the HEROES NOT HATE picture book.

In the meantime, check out the books listed in the Bibliography below and in Paul Heinegg’s List of Free African Americans in the Revolution: Virginia, North Carolina, South Carolina, Maryland and Delaware. The New York Times has a terrific article about Paul Heinegg’s research. 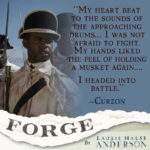 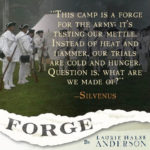 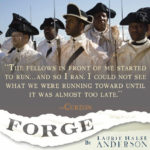