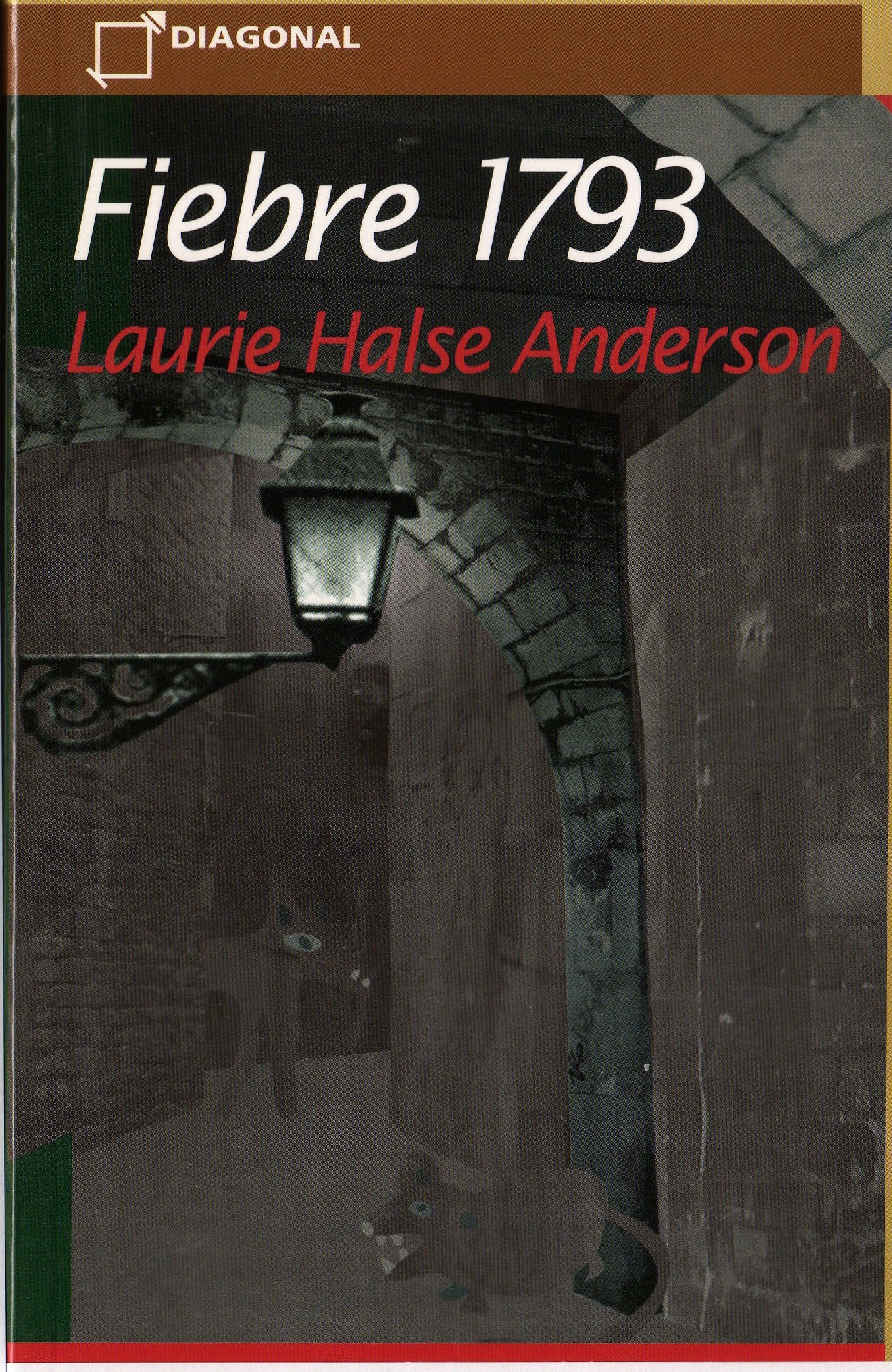 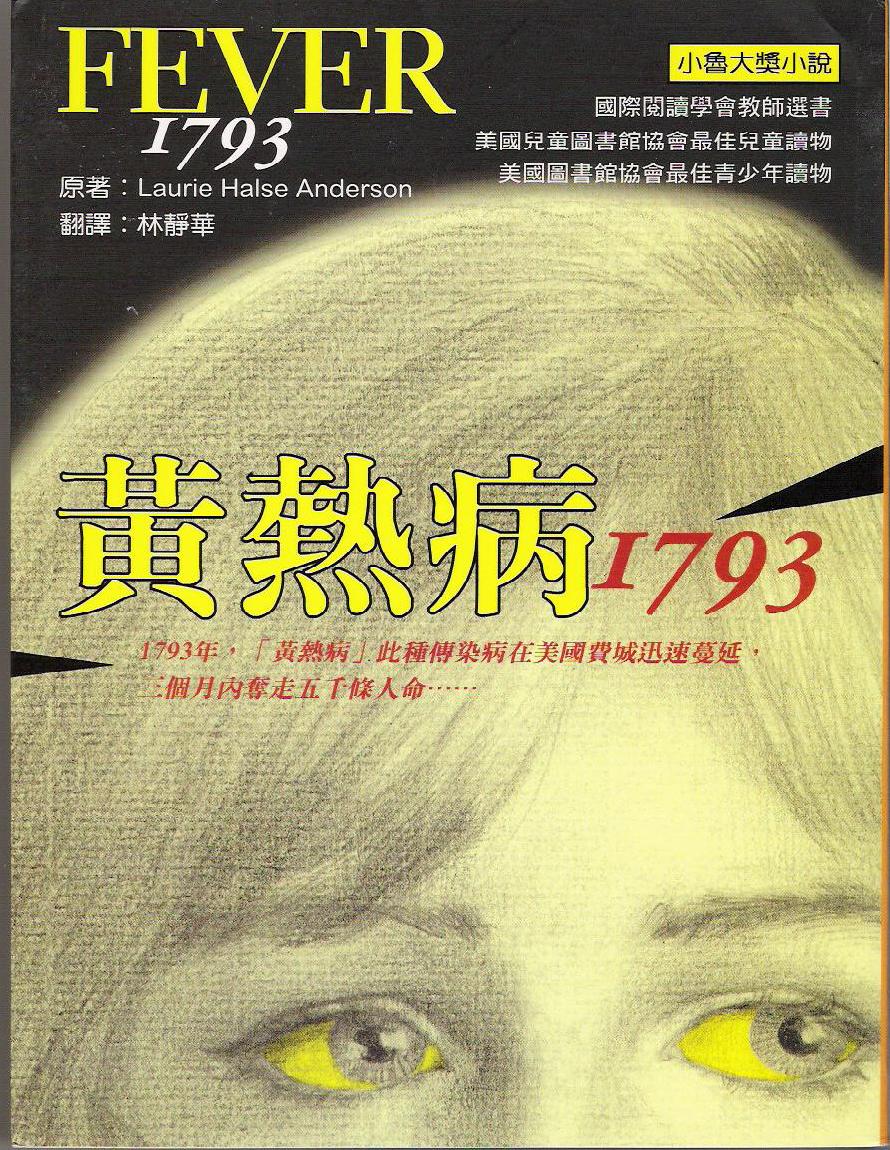 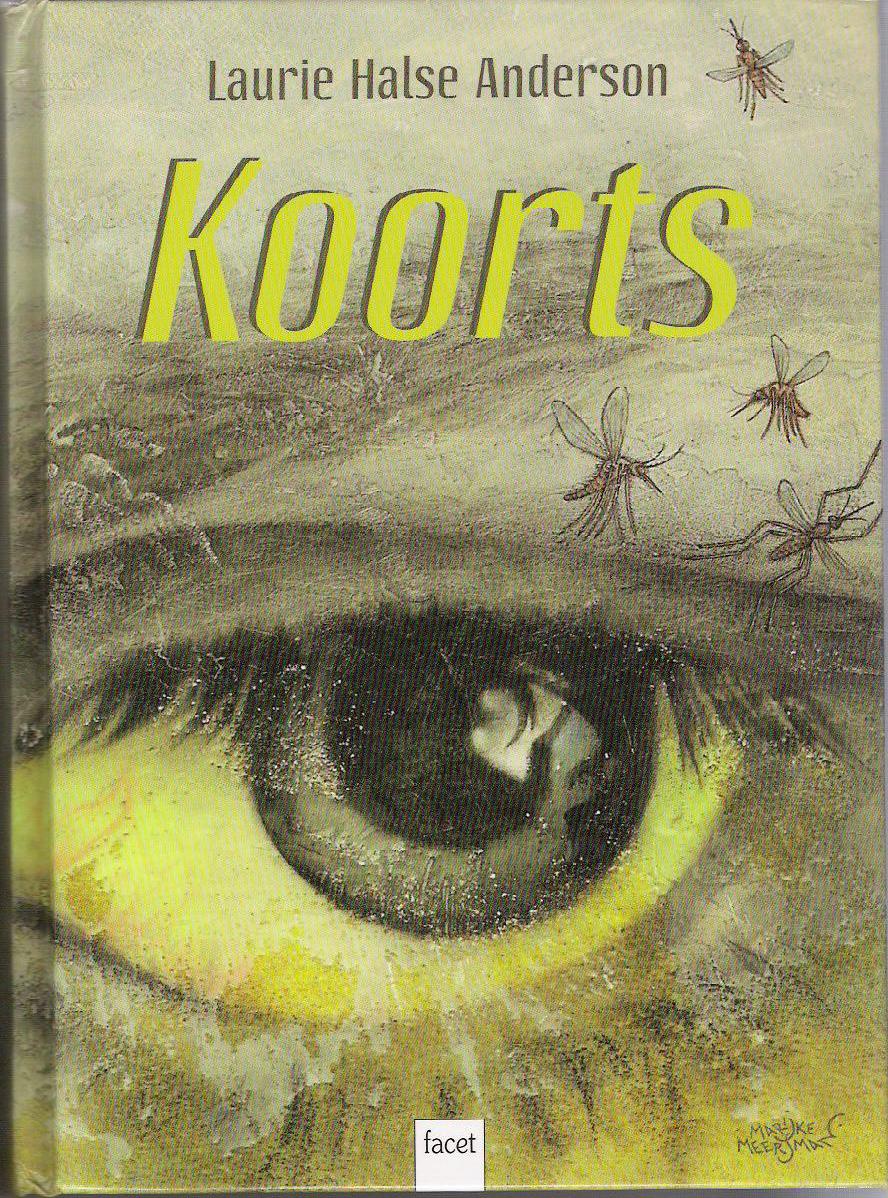 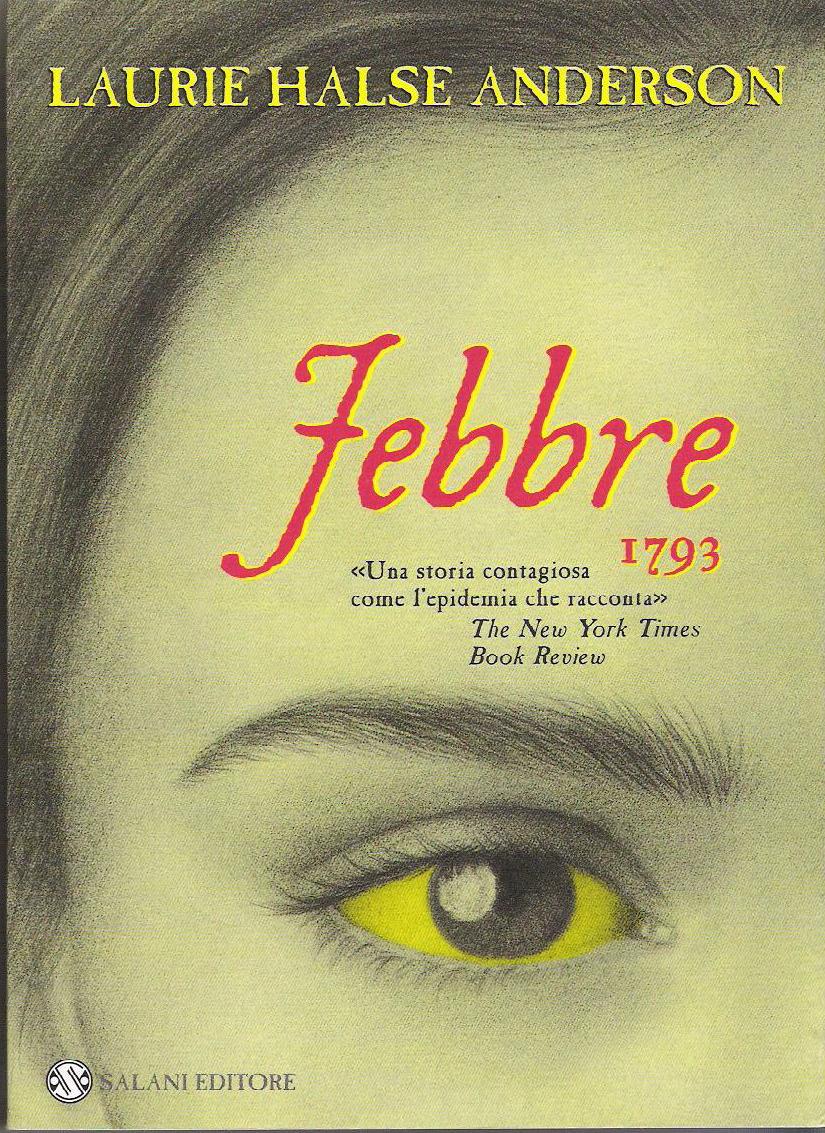 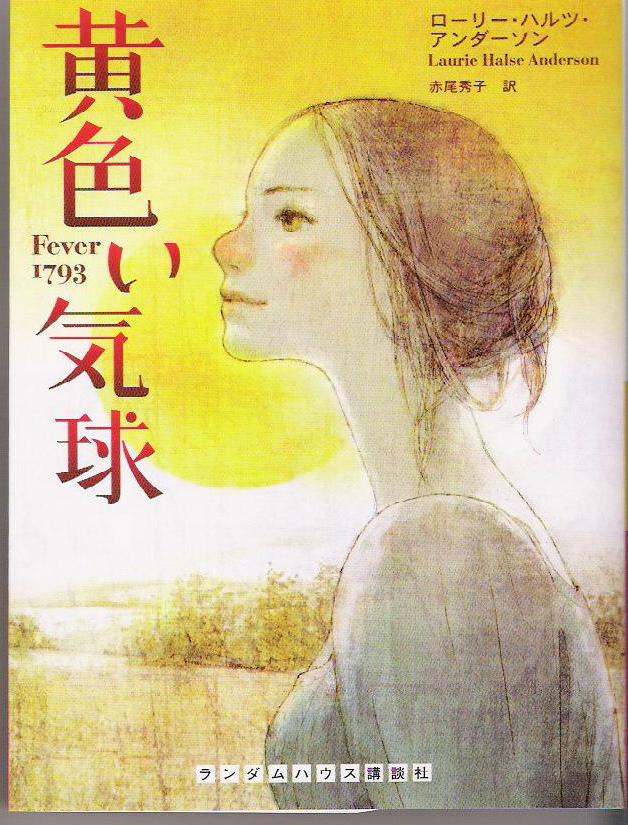 “Where’s Polly?” I asked as I dropped the bucket down the well. “Did you pass by the blacksmith’s?”

“I spoke with her mother, with Mistress Logan,” Mother answered softly, looking at her neat rows of carrots.

“And?” I waved a mosquito away from my face.

I released the handle and the bucket splashed, a distant sound.

August 1793. Fourteen-year-old Mattie Cook is ambitious, adventurous, and sick to death of listening to her mother. Mattie has plans of her own. She wants to turn the Cook Coffeehouse into the finest business in Philadelphia, the capital of the new United States.

But the waterfront is abuzz with reports of disease. “Fever” spreads from the docks and creeps toward Mattie’s home, threatening everything she holds dear.

As the cemeteries fill with fever victims, fear turns to panic, and thousands flee the city. Then tragedy strikes the coffeehouse, and Mattie is trapped in a living nightmare. Suddenly, her struggle to build a better life must give way to something even more important – the fight to stay alive.

“The plot rages like the epidemic itself.”
—The New York Times Book Review

“Readers will be drawn in by the characters and will emerge with a sharp and graphic picture of another world.”
—School Library Journal, starred review

“A gripping story about living morally under the shadow of rampant death.”
—The New York Times Book Review

“Extremely well researched, Anderson’s novel paints a vivid picture of the seedy waterfront, the devastation the disease wreaks on a once thriving city, and the bitterness of neighbor toward neighbor as those suspected of infection are physically cast aside.”
—Publishers Weekly

In 1993 I read a newspaper article about a Philadelphia museum exhibit that marked the 200-year anniversary of the epidemic. That article made me curious, so I visited an archive to do some primary source research and became hooked!

Absolutely. It is hard for us to imagine how scary it was during those weeks. Some people truly thought that the epidemic would continue until every person in the city was dead.

Run, don’t walk, to your nearest library or bookstore and get a copy of Jim Murphy’s non-fiction masterpiece, AN AMERICAN PLAGUE: THE TRUE AND TERRIFYING STORY OF THE YELLOW FEVER EPIDEMIC OF 1793.

I think he found a sailor who adopted him and took him on adventures around the world.

I’ve thought about a sequel, but it’s going to be a while before I can start writing it. Mattie and Nathaniel will definitely get married, I can promise you that.