High school senior Tyler Miller used to be the kind of guy who faded into the background–average student, average looks, average dysfunctional family. But since he got busted for doing graffiti on the school, and spent the summer doing outdoor work to pay for it, he stands out like you wouldn’t believe. His new physique attracts the attention of queen bee Bethany Milbury, who just so happens to be his father’s boss’s daughter, the sister of his biggest enemy–and Tyler’s secret crush. And that sets off a string of events and changes that have Tyler questioning his place in the school, in his family, and in the world.

In Twisted, the acclaimed Laurie Halse Anderson tackles a very controversial subject: what it means to be a man today. Fans and new readers alike will be captured by Tyler’s pitchperfect, funny voice, the surprising narrative arc, and the thoughtful moral dilemmas that are at the heart of all of the author’s award-winning, widely read work. 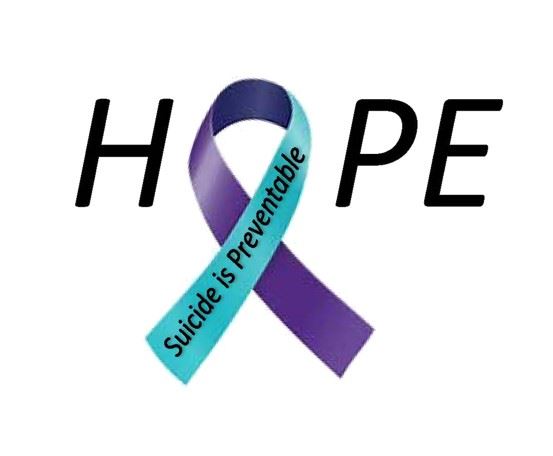 “Once again, Anderson’s taut, confident writing will cause this story to linger long after the book is set down.”
—School Library Journal

“…a chillingly accurate portrayal of the high-school social scene, in which morals, perceptions and conceptions of truth are continually…challenged.”
—Publishers Weekly

Many of the teenage guys I met over the years had fascinating things to tell me. While the book is not based on anyone’s story, the themes of a guy’s alienation from his dad, a broken family pretending to be happy, and the despair that leads kids to kill themselves came from what they told me. And I like a challenge. I’d written a bunch of books from a girl’s point-of-view, and I wanted to see if I could get in the head of a boy.

That they are not alone with their darkest thoughts, that most people go through hell, and that it is possible to survive having parents who are clueless jerks. Oh, and that friends are gold.

Aaahhh…twisted? No, that’s too obvious. Dark, funny, dangerous, and honest.

First, some background. I write books for teenagers, yes. I also write historical fiction that is aimed at grades 5-8 (but read by all ages), I wrote a series for tweens about kids volunteering in a vet’s clinic, and I write picture books for little kids. I have lost track of the number of times I have met parents whose children (nine and ten-year-olds) have enjoyed one of my books for younger readers, so they pick up SPEAK or another YA title of mine and ask me to sign it for their child. I always ask the parent to read the book first. They appreciate the heads-up.

Hence, The Note. I figure that anyone who is picking up TWISTED for a person that they still consider a ‘child’ (regardless of age) will probably want to wait a while before handing it over, or should read it themselves, first. Anyone buying the book for a ‘teen’ or ‘post-child person’ won’t have a problem with it. My editor came up with the brilliant idea of making The Note look like an RIAA stamp.