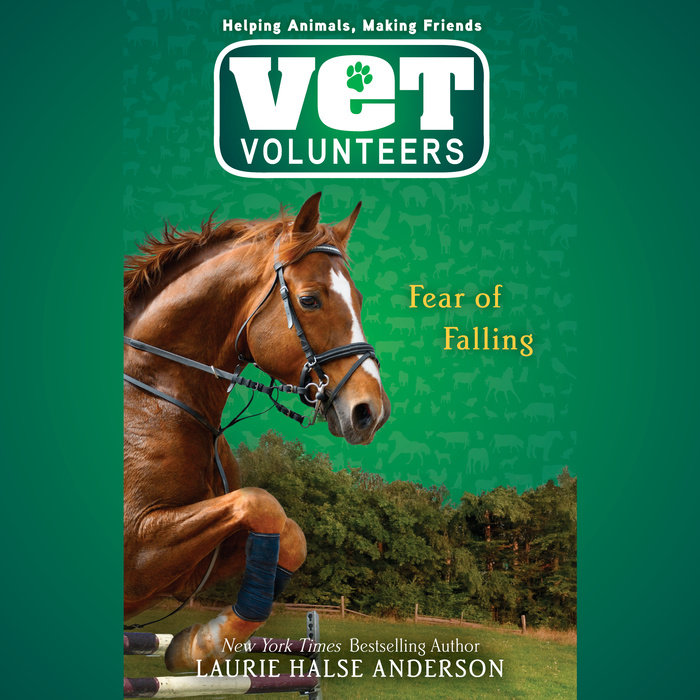 David is determined to learn to jump on horseback if it kills him. And sometimes he’s afraid it might, like when Comet balks and won’t go over the crossbar. Now that David’s father is back in town, he’s promised to teach David how to jump like a champion. But David can’t let him know how scared he is. Because there’s one thing that scares David more than falling off a horse, and that’s disappointing his father. Can he overcome his fear, or even talk about it?