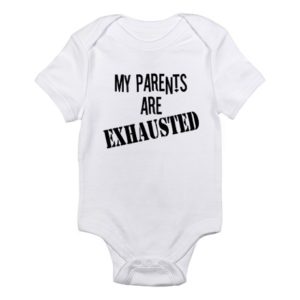 10 Replies to “Another Hard Thing About Being A Parent, Part 1”