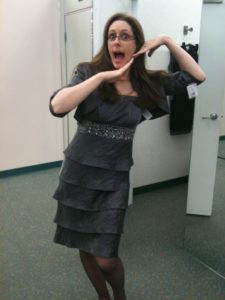 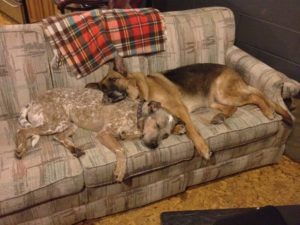 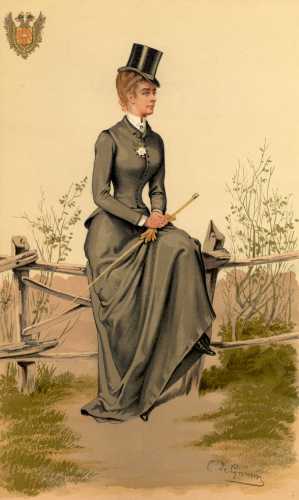 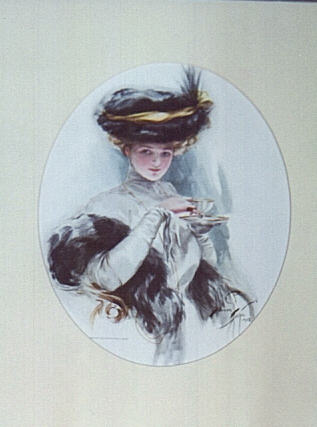 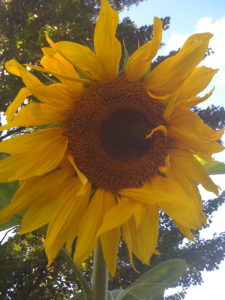 80 Replies to “Doctors, an ambulance, & a big confession”